Thank You
We are back in the Hemp Food Association

Since 1998 the Mission of the HFA has been to promote and protect foods made from hempseed, and the member companies making them. It is the world’s only hemp food trade association, and the second-oldest hemp trade association in the world.

Despite hempseed as food being the most widely used hemp product for decades, the first billion-dollar industry segment and 90% of Canadian hemp for years, and the one hemp product that has been sold in tens of thousands of stores around the world for years, with tens of millions of current customers, as well as the most potential future retailers, customers, and products… until now there has not been an organized, informed voice telling the hemp food story.

Started almost a quarter-century ago by vegan soyfoods and hemp food pioneer Richard Rose in order to assist and guide the nascent industry in those early years, the HFA site is still one of the oldest and most complete resources on hempseed foods.

In 2001 when the hemp food market died for 2½ years, almost taking Canadian hemp down with it by suing DEA to stop legalization outright of 98% of the industry with no maximum THC, the HFA temporarily lost its Mission and went dormant, waiting for the day society caught up. That day is today.

Food from hempseed is hemp’s value driver. Unapproved and expensive Hempcrete struggles to find a place in the mainstream building trades, CBD is illegal to FDA and the market crashing, fuel puts expensive hempseed oil into cars instead of stomachs, there is almost no processing in the country for hemp textiles, and hempseed for animal feed just continues the failed CAFO system turning abundance into scarcity.

But hempseed for food is not only a commodity proven in the global marketplace for over 25 years, it is 100% legal to FDA, the best hemp product to fight climate change, has a potential market of 100% of consumers, is the easiest for new or existing companies to add to their offerings, can be used by potentially tens of thousands of businesses, and has the potential to diversify and democratize the hemp industry for motivated entrepreneurs.

Especially in this age of food insecurity, feeding hungry mouths a complete protein high in omega-3 is a noble and high calling.

Hempseed rightly has a role in the growing plant-based foods industry, but the traditional food industry media don’t understand it and the hemp and Cannabis media ignore hemp food’s contribution. Meanwhile, one law after another has been passed hurting the hemp food industry, from California to Washington DC, even Europe. By not having organized advocacy, hemp foods have long been the political sacrificial lamb.

HFA is the trade association for old-school makers of hempseed foods that make you healthy not high. Although one of the essential fatty acids in hempseed is the building block of Endocannabinoids in our body, and for millennia hempseed oil unknowingly contained cannabinoids, we do not promote foods which are marketed as containing cannabinoids such as CBD and THC as it dilutes our Mission.

Not a medicine yet it is medicinal; it’s been found to be anti-inflammatory, anti-oxidant, kills cancer cells and glioblastoma cells, helps with ACE inhibition (reduces blood pressure), and reduces cardiovascular disease. Bioactive peptides have been found in the seed, which is also neuroprotective. Cannflavins from hemp sprouts are anti-inflammatory, and more. Cannabisin in the seed shells is also neuroprotective. Hemp protein can even remediate toxic “forever chemicals.”

Hempseed, hempseed oil, and hemp protein powder are Generally Recognized As Safe (GRAS) to the U.S. FDA, exempt from Novel Food registration in the European Union, and hemp products in general are exempt from the U.N. Single Convention Treaty on Drugs. They need no further approvals or certifications from any government in the U.S., Canada, or E.U. In other words… legal!

WE ARE HEMPY TO HAVE BEEN DOING THIS SINCE MEETING RICHARD ROSE. 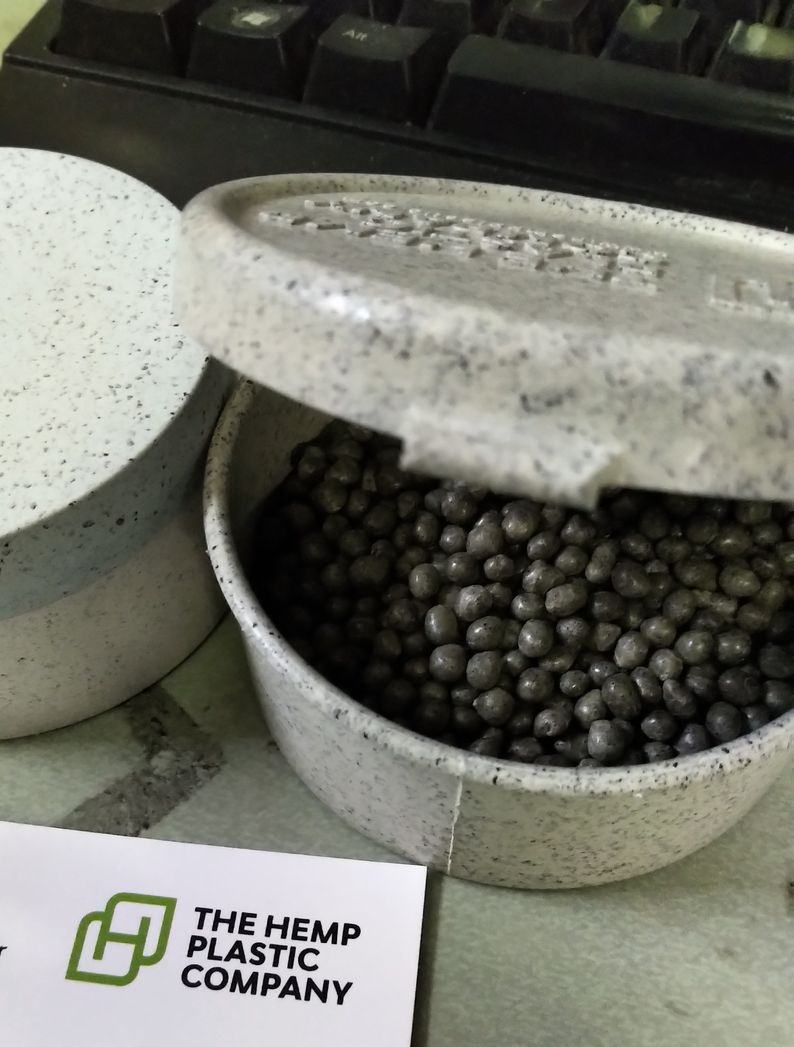 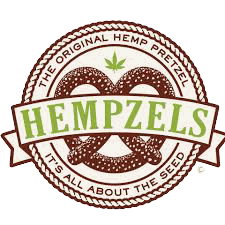 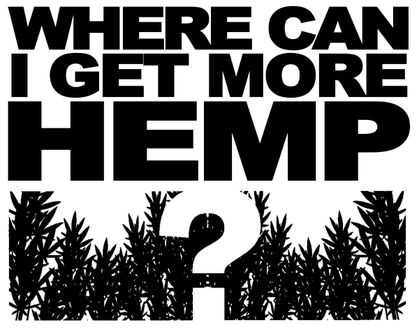 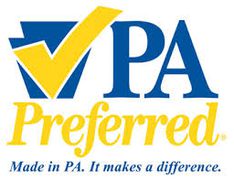